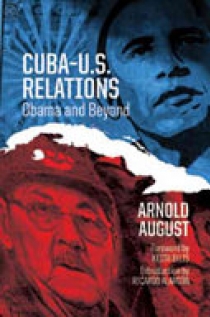 The evolution of the relationship between Cuba and the United States is much more complicated from the Cuban perspective than it is made to appear in mainstream media and political thinking. In this book, Arnold August highlights critical views from Cuba that are generally unfamiliar to non-Cubans. August outlines and analyzes current interactions and the future perspectives between the two neighbours.