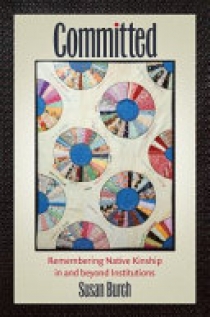 "In 1898, Congress passed a bill creating the only 'institution for insane Indians' in the country. The Canton Indian Insane Asylum in South Dakota (sometimes called the Hiawatha Insane Asylum) opened for the reception of patients in 1903. Not long after it opened, a 1927 investigation conducted by the Bureau of Indian Affairs determined that many of the patients were not mentally ill in any clinical sense. Many Native Americans had been institutionalized for alcoholism, opposing government or business interests, or being culturally misunderstood.