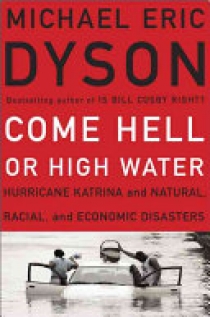 When Hurricane Katrina tore through New Orleans and the Gulf Coast, hundreds of thousands were left behind to suffer the ravages of destruction, disease, and even death. The majority of these people were black; nearly all were poor. The Federal government's slow response to local appeals for help is by now notorious. Yet despite the cries of outrage that have mounted since the levees broke, we have failed to confront the disaster's true lesson: to be poor, or black, in today's ownership society, is to be left behind.