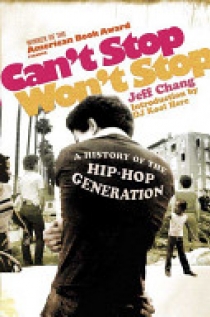 Forged in the fires of the Bronx and Kingston, Jamaica, hip-hop has been a generation-defining global movement. In a post-civil rights era rapidly transformed by deindustrialization and globalization, hip-hop gave voiceless youths a chance to address these seismic changes, and became a job-making engine and the Esperanto of youth rebellion. Hip-hop crystallized a multiracial generation's worldview, and forever transformed politics and culture. But the epic story of how that happened has never been fully told . . . until now.