Canadian Culture in a Globalized World 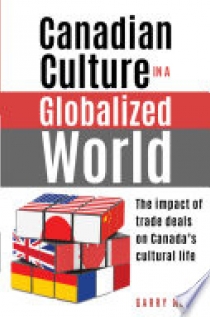 Since the first trade deal with the US in 1984, Canada has insisted on a "cultural exemption" to ensure that governments were free to protect Canadian culture and to restrict foreign ownership and limit foreign content in the media. Negotiators and government ministers considered the cultural exemption key to reassuring Canadians that the deal did not undermine our cultural sovereignty. In every trade deal since, culture has been a contentious issue. Media giants and foreign governments have pushed for unlimited access to Canada.