Can the Welfare State Survive? 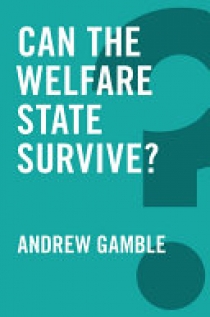 After the most serious economic crash since the 1930s and the slowest recovery on record, austerity rules. Spending on the welfare state did not cause the crisis, but deep cuts in welfare budgets has become the default policy response. The welfare state is seen as a burden on wealth creation which can no longer be afforded in an ever more competitive global economy. There are calls for it to be dismantled altogether.