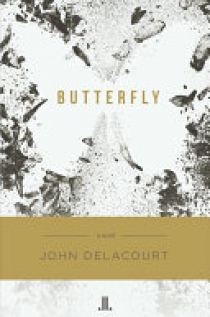 Lucien and Natasa might have slipped toward love, if her past in Sarajevo hadn't caught up with her. Natasa finds work modeling for a painter in Toronto, but he is murdered. Natasa disappears that night, running for her life. Her vanishing is connected to the discovery of a video, secretly filmed in a small town in Bosnia and Herzegovina during the war. Butterfly is a novel that charts a controlled descent through the dark legacy of war and the underbelly of the global art scene ... into a world ruled by a desperate hope for impossible redemption.