By David A. Robertson 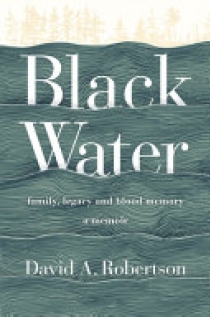 The son of a Cree father and a white mother, David A. Robertson grew up with virtually no knowledge or understanding of his family's Indigenous roots. His father, Dulas--or Don, as he became known--had grown up on the trapline in the bush northeast of Norway House, Manitoba, only to be transplanted permanently to a house on reserve, where in school he couldn't speak his language, Swampy Cree, unless in secret with his friends. Robertson's mother, Beverly Eyers, grew up in a small Manitoba town with no Indigenous families until Don arrived as the new United Church minister.