Birchtown and the Black Loyalist Experience 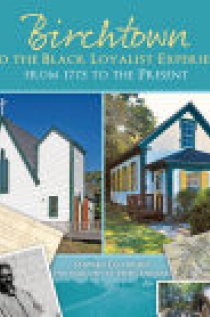 This book chronicles experiences of African Americans who were part of the influx of Loyalist refugees from the American Revolution. The Black Loyalists were both freed and enslaved Black Americans who had joined the British side. For their loyalty, they were evacuated by the British Navy to Nova Scotia, where they were to receive freedom, land, and provisions. The Black Loyalists landed at a settlement named Birchtown, adjoining the white Loyalist town of Shelburne. On arrival they found virtually no shelter.