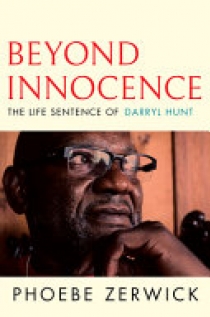 A deeply reported, gripping narrative of injustice, exoneration, and the lifelong impact of incarceration, Beyond Innocence is the poignant saga of one remarkable life that sheds vitally important light on the realities of the American justice system at every level In June 1985, a young Black man in Winston-Salem, N.C. named Darryl Hunt was falsely convicted and sentenced to life in prison for the rape and murder of a white copyeditor at the local paper. Many in the community believed him innocent and crusaded endlessly for his release even as two subsequent trials reinforced his sentence.