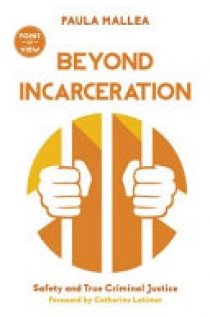 A skilled defense lawyer argues that Canada is long overdue for a new approach to crime, leaving behind the current system of incarceration Argues that respect, compassion, programs tailored to offenders’ needs, and maintaining community ties all help rehabilitate offenders and prevent subsequent crime, especially when addiction, sexual abuse, and mental illness are factors Canada's pattern of jailing disproportionate numbers of indigenous, minority, female, and poor people is a growing scandal that generates headlines week after week, highlighting the need for better alternatives Author is among the very few to have seen conditions in the deepest recesses of Canada’s toughest prisons, where even most defence lawyers don't go Author has previously written about the failure of the War on Drugs to stop the illegal drug trade and is an expert writer and commentator on justice reforms