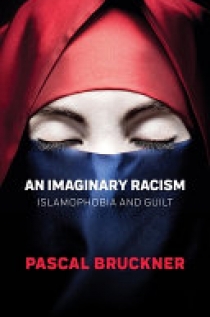 ‘Islamophobia’ is a term that has existed since the nineteenth century. But in recent decades, argues Pascal Bruckner in his controversial new book, it has become a weapon used to silence criticism of Islam. The term allows those who brandish it in the name of Islam to ‘freeze’ the latter, making reform difficult. Whereas Christianity and Judaism have been rejuvenated over the centuries by external criticism, Islam has been shielded from critical examination and has remained impervious to change.