An Archive of the Catastrophe 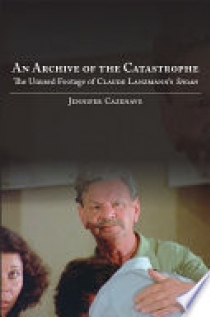 Comprehensive analysis of 220 hours of outtakes that impels us to reexamine our assumptions about a crucial Holocaust documentary. Claude Lanzmann’s 1985 magnum opus, Shoah, is a canonical documentary on the Holocaust—and in film history. Over the course of twelve years, Lanzmann gathered 230 hours of location filming and interviews with survivors, witnesses, and perpetrators, which he condensed into a 9½-hour film. The unused footage was scattered and inaccessible for years before it was restored and digitized by the United States Holocaust Memorial Museum.