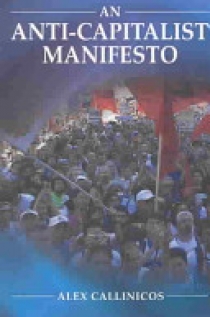 The great demonstrations at Seattle and Genoa have shown that we are in a new era of protest. The neo-liberal economic policies pursued by the Group of Seven leading industrial countries and the international institutions they control are provoking widespread resistance. Growing numbers of people in all five continents are rejecting the values of the market and the vision of a world made safe for the multinational corporations. But what does the anti-globalization movement stand for? Is it, as its most common name suggests, against globalization itself?