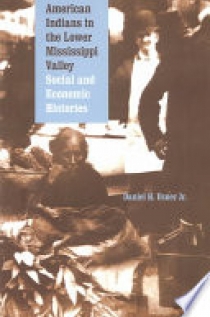 During the eighteenth and nineteenth centuries, the Native peoples inhabiting the Lower Mississippi Valley confronted increasing domination by colonial powers, disastrous reductions in population, and the threat of being marginalized by a new cotton economy. Their strategies of resistance and adaptation to these changes are brought to light in this perceptive study. An introductory overview of the historiography of Native peoples in the early Southeast examines how the study of Native-colonial relations has changed over the last century. Daniel H. Usner Jr. reevaluates the Natchez Indians?