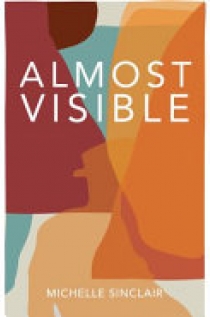 Tess has just moved to Montreal from Nova Scotia, and seeks to lose herself by involving herself in the lives of others. She befriends an older man while delivering meals to the elderly. Her interest in his past veers into obsession after furtively going through his photos and letters and ?borrowing? his journal. Though fact and fiction are blurred, they reveal a man shaken by political polarization and repression in his Latin-American homeland.