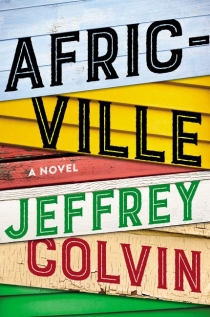 The debut novel Africville is a richly woven story of a town settled by former slaves on the outskirts of Halifax, Nova Scotia (known as Africville), and of the Sebolt family, who settled there in the 1930s. Teenage Kath Ella Sebolt wants desperately to escape the town that she equates with deprivation and a lack of opportunity. After her boyfriend is killed during a clash between young people and Halifax constables in the village, she moves with her infant son to Montreal.