A Drop of Treason 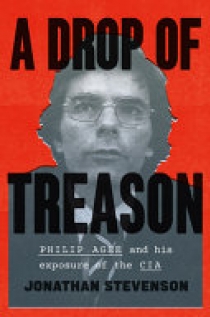 Philip Agee's story is the stuff of a John le Carré novel--perilous and thrilling adventures around the globe. He joined the CIA as a young idealist, becoming an operations officer in hopes of seeing the world and safeguarding his country. He was the consummate intelligence insider, thoroughly entrenched in the shadow world. But in 1975, he became the first person to publicly betray the CIA--a pariah whose like was not seen again until Edward Snowden. For almost forty years in exile, he was a thorn in the side of his country.