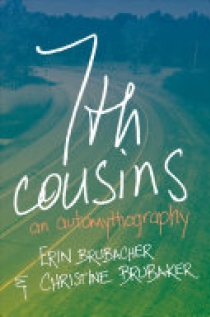 From July 7th to August 6th, 2015, we walked 700 kilometres, from Pennsylvania to Ontario. A stranger asked if we were walking to learn how to work and be together. This was certainly part of it. In July 2015, Erin Brubacher and Christine Brubaker, two politically left, secular, Canadian women traced the migration route of their Mennonite ancestors by walking from Pennsylvania to Ontario, through the American Bible Belt. Along the way they were hosted by a series of people with whom they had next to nothing in common. They were welcomed into strangers' homes and treated as family.