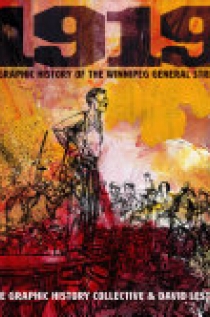 After suffering the hardships and horrors of the First World War, workers and soldiers faced the agony of the post-war Canadian economy. With rising inflation, unprecedented unemployment, and an increasingly repressive state, the atmosphere was ripe for revolt. The Russian Czar had been overthrown just eighteen months ago and workers had revolution on their minds. On May 15, 1919 more than 30,000 workers in Winnipeg, Manitoba walked off the job and began a general strike that would last six weeks and change the course of Canadian history.